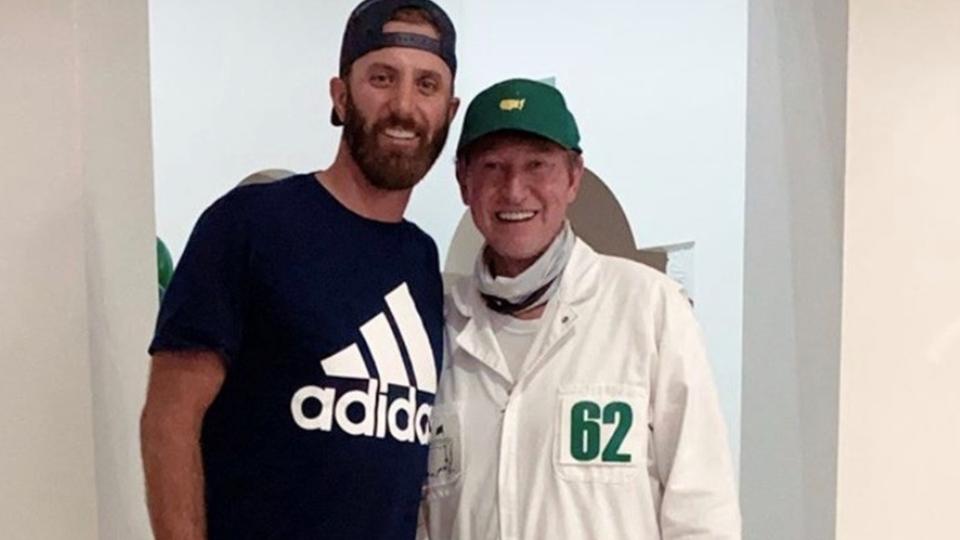 Wayne Gretzky got dressed up in full golf attendant gear and posed for a picture with future son-in-law Dustin Johnson, who won the 2020 Masters Tournament on Sunday with a record score of 20 under par.

The photo was shared on Instagram by Gretzky’s daughter Paulina, Johnson’s fiancee.

The Great One appears to be wearing the same coveralls as Johnson’s actual caddie did, complete with the Masters logo and No. 62 on the front.

Johnson’s caddie during the record-setting tournament was his brother, Austin. They became the third family pair to win the Masters and first set of brothers to do so.

It wasn’t the only hockey-related caddie wear at this year’s Masters.

There hasn’t been this much hockey in golf since “Happy Gilmore.” 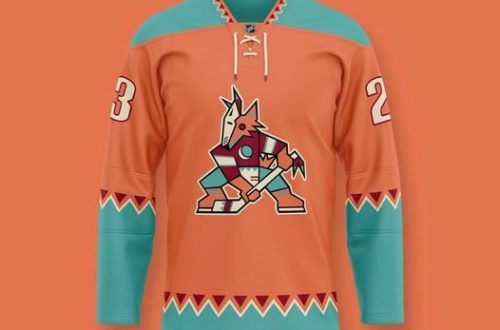 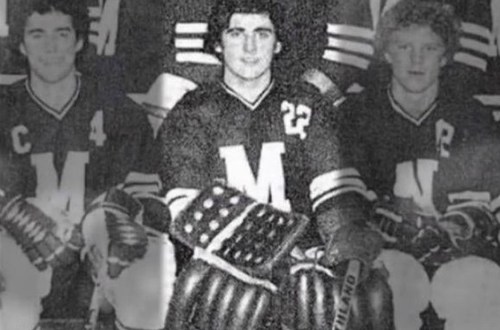 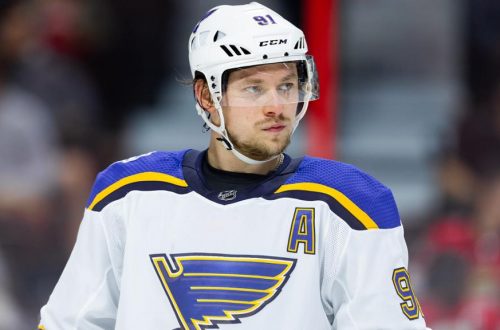