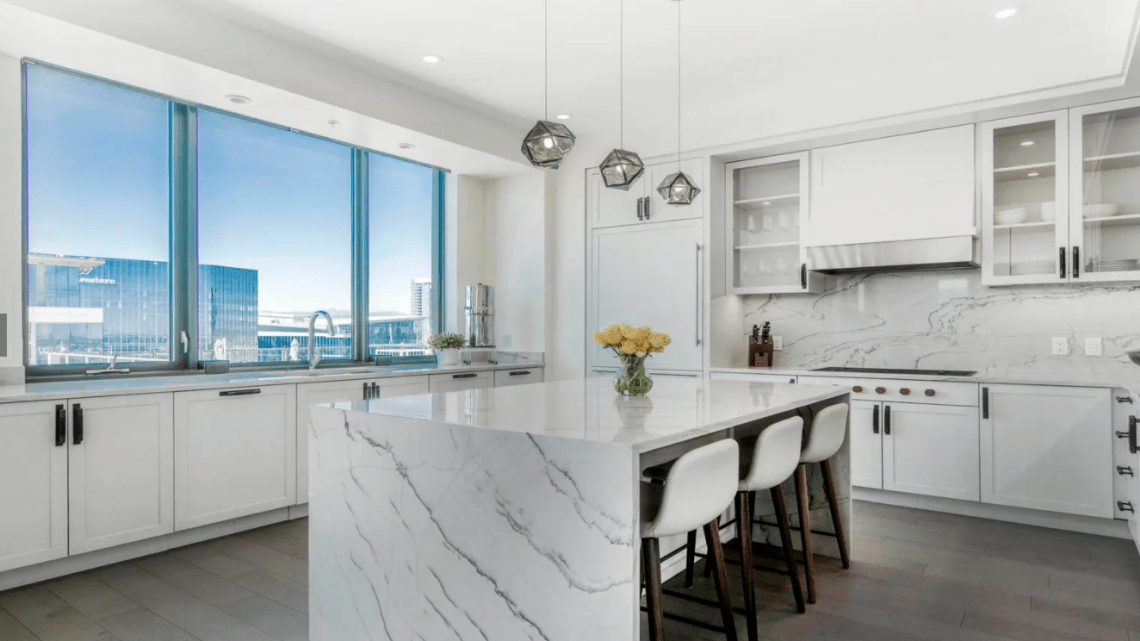 National Hockey League wunderkind Nathan MacKinnon, a star player for the Colorado Avalanche, has put his corner penthouse in Downtown Denver’s uber-exclusive Coloradan building on the market for $3.5 million.

The condo, which he moved into when the building opened in 2019, was listed last week by Tamara Cooper of LIV Sotheby’s International Realty.

The 2,795-square-foot unit, which has two bedrooms, two full bathrooms and a half bathroom, is in the city’s Union Station neighborhood, which Ms. Cooper said is “cool, hip and walkable.”

“The lifestyle is unbeatable,” Mr. MacKinnon told Mansion Global in an emailed statement adding that having Whole Foods nearby was a big plus for him.

The 334-unit building, which is LEED-Gold and Healthy certified, “is the premier place to live in Downtown Denver,” Ms. Cooper said. “And this penthouse is the best unit in the entire building because it’s the only one with southwest views, views of the train station and its iconic sign, of the Rocky Mountains’ Pikes Peak and Longs Peak and of The Coloradan’s swimming pool.”

Mr. MacKinnon’s penthouse has a 187-square-foot balcony with a folding-glass system that merges it with the interior rooms to create an indoor-outdoor entertainment space.

“The skyline and mountain views are by far my favorite thing about living here,” Mr. MacKinnon said. “Also, the ability to entertain in this residence has been a huge bonus because having teammates and friends over is a favorite way to spend my free time.”

Other features of the penthouse include an entry wrapped in custom wallcoverings, an elongated gallery hall for showcasing art, a marble bathroom, a remote-control system for window shades and a living space with a den that has a dual-sided fireplace.

She added that the building, which has 22,000 square feet of retail space and is within a half mile of the neighborhood’s tony restaurants and shops, has a “ton of amenities,” including a swimming pool, a hot tub, a fire pit, a club room and catering kitchen, a community garden, a fitness center with Peloton bikes and other luxury equipment and a library.

Mr. MacKinnon, who spends hockey season in Denver and the rest of the year in Canada, is looking for another place in the neighborhood. “I have a big dog and need a bigger space with a yard to keep him busy,” he said.

Mr. MacKinnon, who was born in Halifax, Nova Scotia, has been with the Avalanche since 2013 and is considered one of the top players in the league.

When he debuted in the NHL’s 2013-14 season, he was the youngest player to dress in a regular-season game for the Colorado Avalanche franchise. In that same season, he racked up a 13-game point streak, the longest-scoring streak by an 18-year-old in NHL history.

In 2014, Mr. MacKinnon won the Calder Memorial Trophy for rookie of the year. 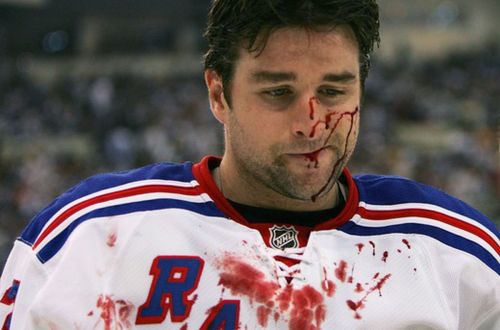 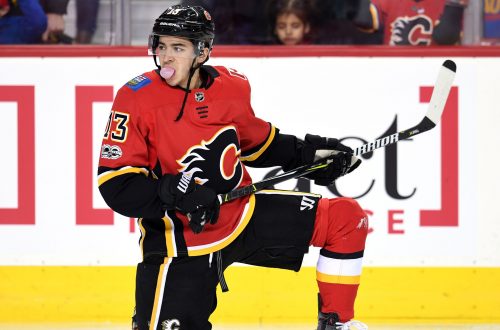 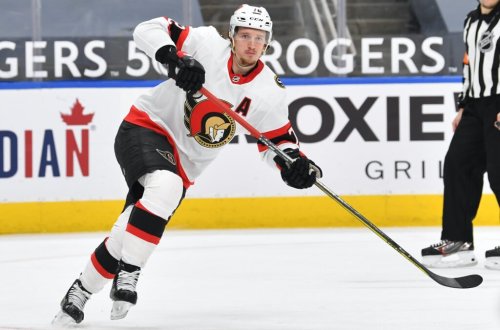