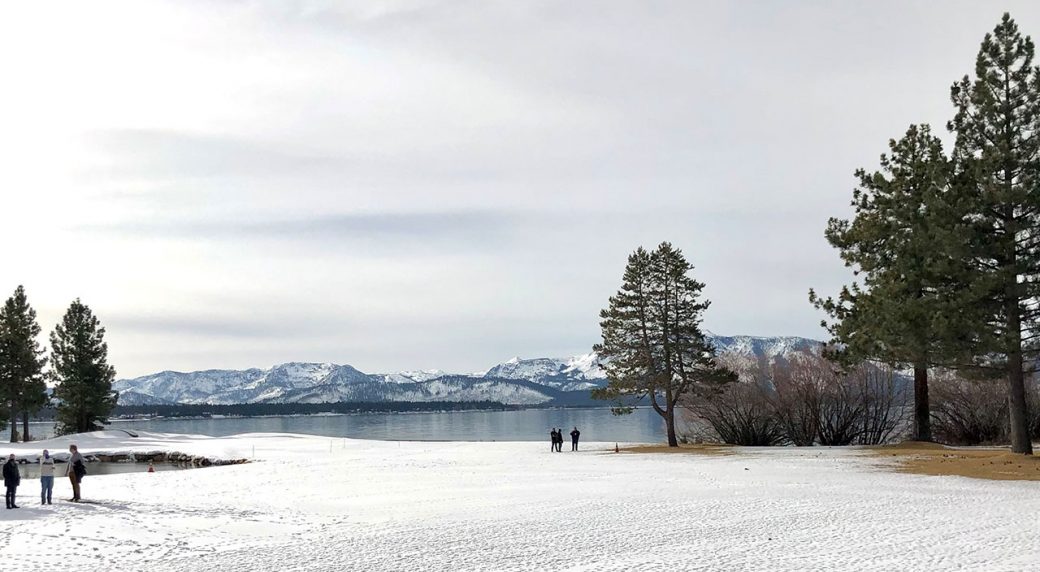 When the NHL on NBC broadcast schedule was released last week, one game stood out as an oddity: Colorado at Vegas on Feb. 20. It is the network’s lone Saturday telecast before April 17.

The next day, there’s a Philadelphia-Boston matchup that’s also a bit strange. For the Bruins, it’s their only game in six days; for the Flyers it’s their only one in five. In the travel-friendly East Division, that’s unusual.

There is a logical explanation.

According to multiple sources, the NHL is beginning its Mystery, Alaska experiment, with four teams as part of a unique two-game, two-day “Outdoor Weekend” showcase at Lake Tahoe. Edgewood Tahoe Resort, home of the popular celebrity golf tournament, is hosting these games, which will be played around the 16th, 17th and 18th holes.

It sounds dynamite, and I’m curious to see it. (Although, it feels wrong that Joe Pavelski will not be playing. He finished third at the 2018 golf event.)

The NHL, searching for something different in a season where fan involvement will be extremely limited, scouted several locations for a scenic event. Right after the Edmonton bubble, there was a trip to Lake Louise, AB — but signage limits on government property nixed that. Another option was Park City, Utah.

Fans will not be in attendance, with the number of people limited to about 400 — basically the teams’ travelling parties and whoever is needed to work. It will give television different opportunities to broadcast the games, such as drone cameras.

It is, at this point, a one-year project, but if it works, the NHL may consider making off-beat, “natural wilderness,” picturesque locations a regular occurrence. Whatever the case, this has a chance to be a special look in a challenging season. 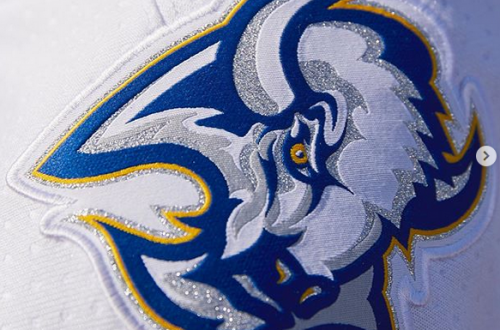 How do I start a petition to make this the main Sabres logo for their thirds?! 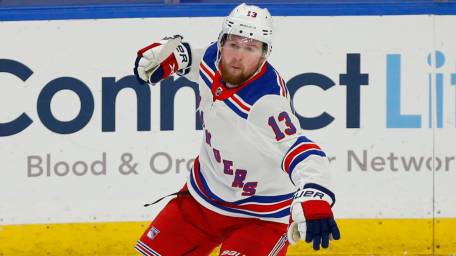 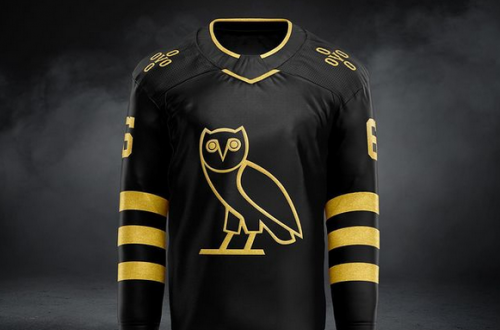 We need this Drake Ovo Jersey and we needed it yesterday!