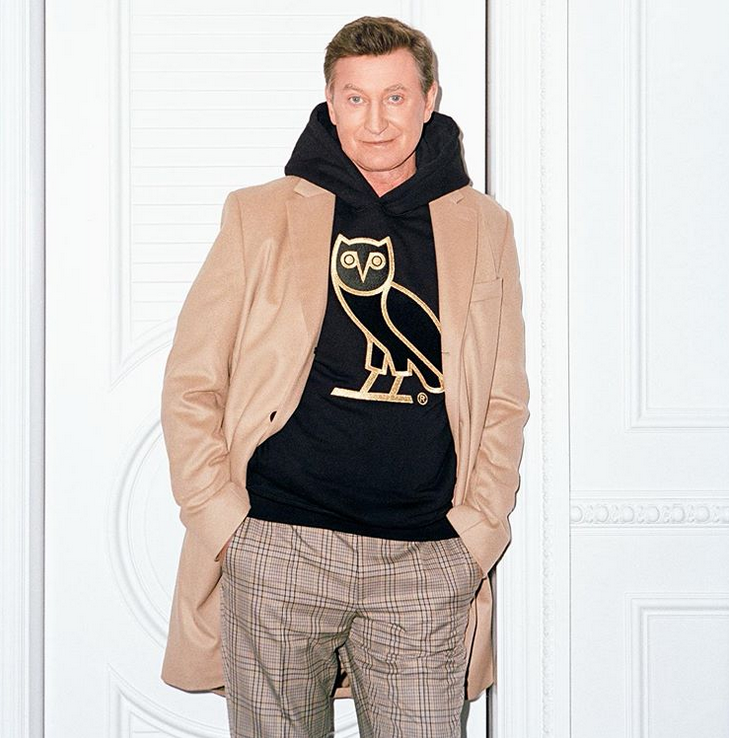 Drake’s emergence in the game was groundbreaking for many reasons. For Canadian artists, he proved that it was very well possible to make it, though it seems unlikely we’ll ever see a Canadian export in our time that is as culturally significant as Drake is. And whether or not people accept it, he’s a Canadian icon that proudly waves the red & white maple leaf flag high abroad. Despite doing a lot of business in the U.S., the OVO brand has become somewhat synonymous with Canadian coziness during those chilly winter months. Today, OVO unveiled a brand new photo for their FW2020 collection that included the one and only Wayne Gretzky. A Canadian legend, Drizzy shared the photo to his personal ‘Gram paying homage to Gretzky’s jersey with the caption reading, “99.”The OVO camp has been unveiling tons of new merch in recent times as fans anticipate the release of Certified Lover Boy. Drizzy’s forthcoming project has been rumored to drop for months but it was only a few weeks ago that he revealed to fans that they can expect it at the top of 2021.

Some fans might be disappointed in it, though. Drake anticipates a similar reaction to 2016’s Views which plenty of fans could agree got better with time. The rapper described it as “music to evolve to.” Perhaps we can expect another collab with Chris Brown, as well. The R&B singer recently revealed that they got a few songs in the cut while fueling the possibility of a joint project. 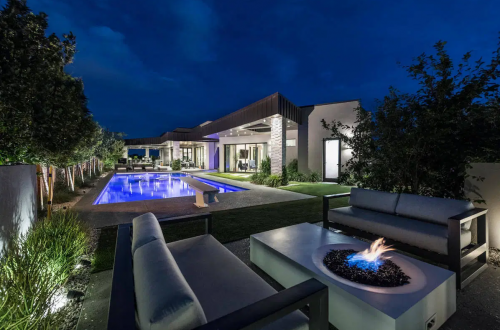 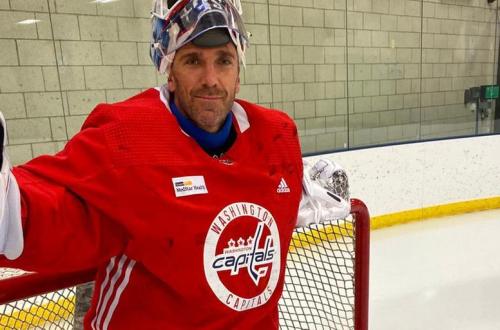 Henrik Lundqvist was back on the ice Tuesday for the first time since having open-heart surgery in early January. 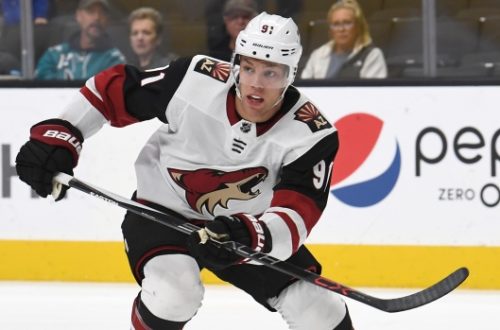