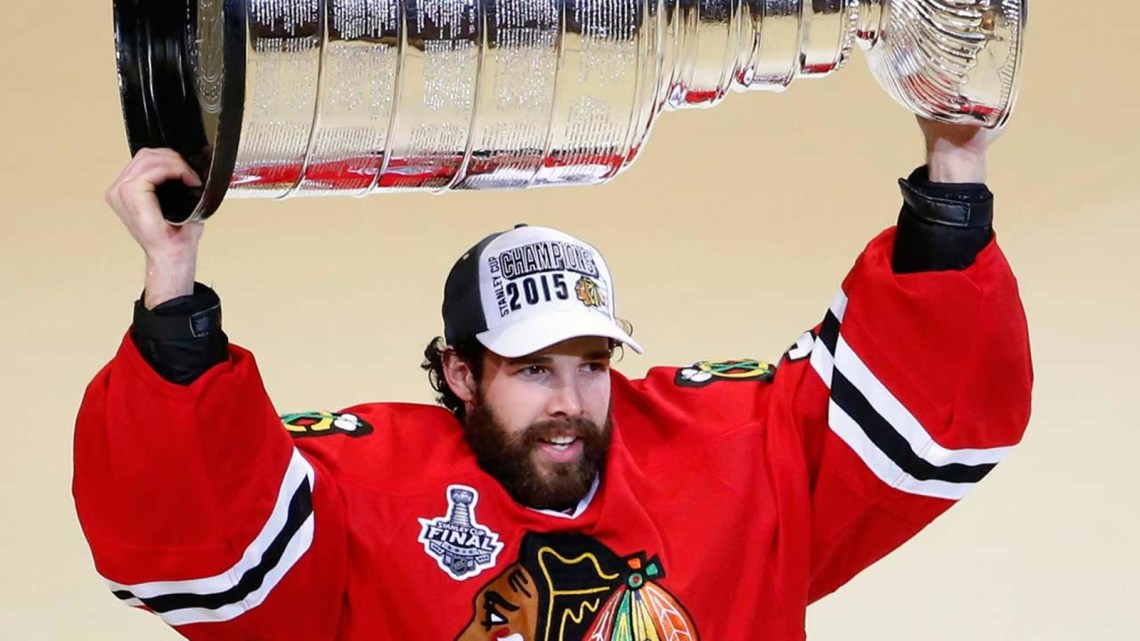 Corey Crawford retired from the NHL on Saturday.

The 36-year-old goalie, who won the Stanley Cup with the Chicago Blackhawks in 2013 and 2015, had not practiced at New Jersey Devils training camp since Jan. 1 and was granted a leave of absence Friday.

“I have been fortunate to have had a long career playing professional hockey for a living,” Crawford said. “I wanted to continue my career, but believe I’ve given all I can to the game of hockey, and I have decided that it is time to retire. I would like to thank the New Jersey Devils organization for understanding and supporting my decision. I would like to thank the Chicago Blackhawks organization for giving me the chance to live my childhood dream.” 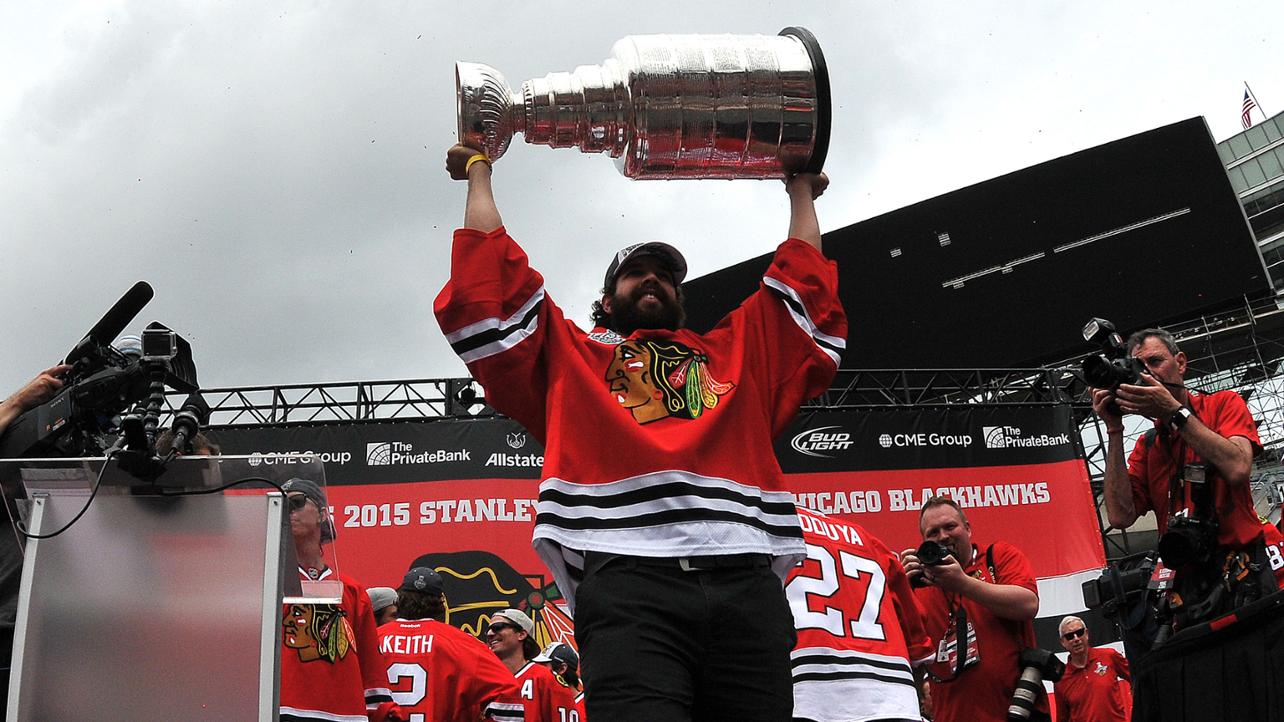 He was 52-42 with a 2.38 GAA, .918 save percentage and five shutouts in 96 Stanley Cup Playoff games. The wins are a Blackhawks postseason record.

The Blackhawks said in a statement that Crawford “has an unforgettable place within our organization, in our fans’ hearts and in Chicago sports history” and lauded him for being a pillar in the community throughout his career.

“I think that the bigger the game, it seemed like ‘Crow’ would always welcome that challenge and he stepped up and he was huge for us,” Florida Panthers coach Joel Quenneville, Crawford’s coach in Chicago for 10 seasons, said Sunday. “Great goaltending can make a big difference for your team and the success you have and those playoff runs we had some deep years, ‘Crow’ was a big part of the reason. We won a couple of Cups with him and I think that (he) might have been under the radar as far as his appreciation goes around the goalie world, but maybe under the radar a little bit too much because we had an appreciation that he really was a big factor for our team. Wish him nothing but the best and good luck in his next chapter.”

“He was an unbelievable player and obviously a big part of our championships here, a big part of the organization for the past 10-15 years,” Kane said Saturday. “He’s great guy to be around, he always seemed to be in a good mood, always competed in practice. He helped me get better just in practice. Obviously, I still feel he’s playing at a really high level, going back to last year in the playoffs. I guess just wish him all the best. Obviously, we’ll have conversations and talk to him, but sometimes there are bigger things than hockey and wish him all the best in the future.”

Devils coach Lindy Ruff said he was looking forward to having Crawford play for New Jersey this season.

“My initial thoughts are disappointment,” Ruff said. “Corey’s had an incredible career. conversations that I’ve had with him, I understand where he’s at and I think the fact that he’s had a great career and he’s come to this point, you deal with it and you move on. it’s something that obviously was deep in his mind.

“We all had conversations with him, you know, started with [Devils general manager] Tom [Fitzgerald], myself, [Devils VP and Hall of Fame goalie Martin Brodeur]. You know, you just understand where he was at. I think those initial conversations are, ‘How can we help you, is there something we can change?’ all those type of conversations. … But it really wasn’t about any of that.” 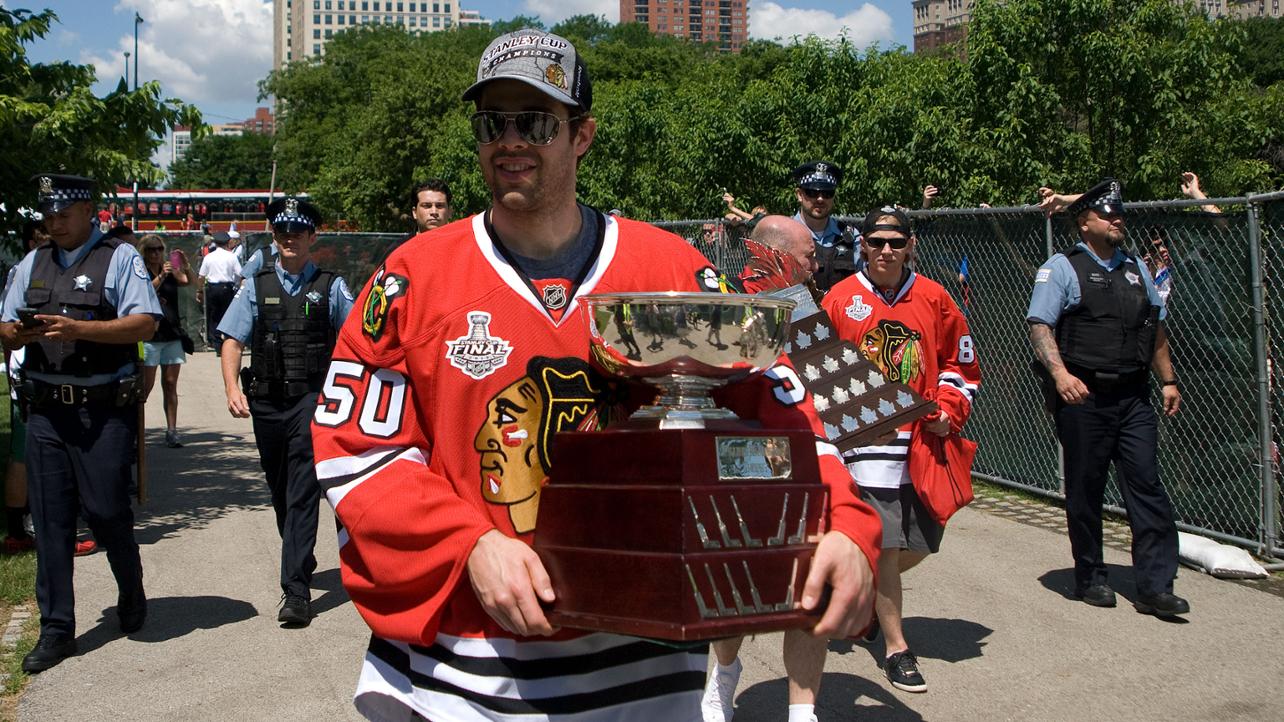 Crawford said he was grateful for his time with the Blackhawks.

“I am proud to have been part of winning two Stanley Cups in Chicago,” Crawford said. “Thank you to all of my teammates and coaches throughout the years. Also, thank you to the fans who make this great game what it is. I am happy and excited to move on to the next chapter of my life with my family.” 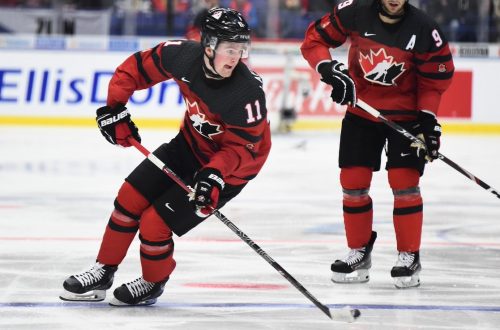 Alexis Lafreniere is still a realistic option for Team Canada at the World Juniors! 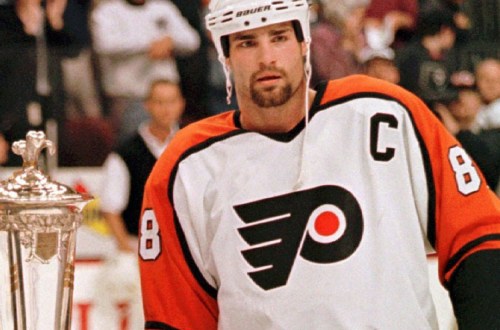 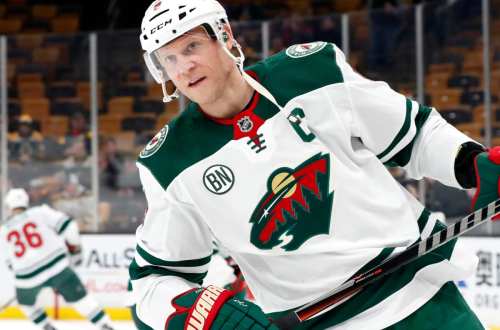