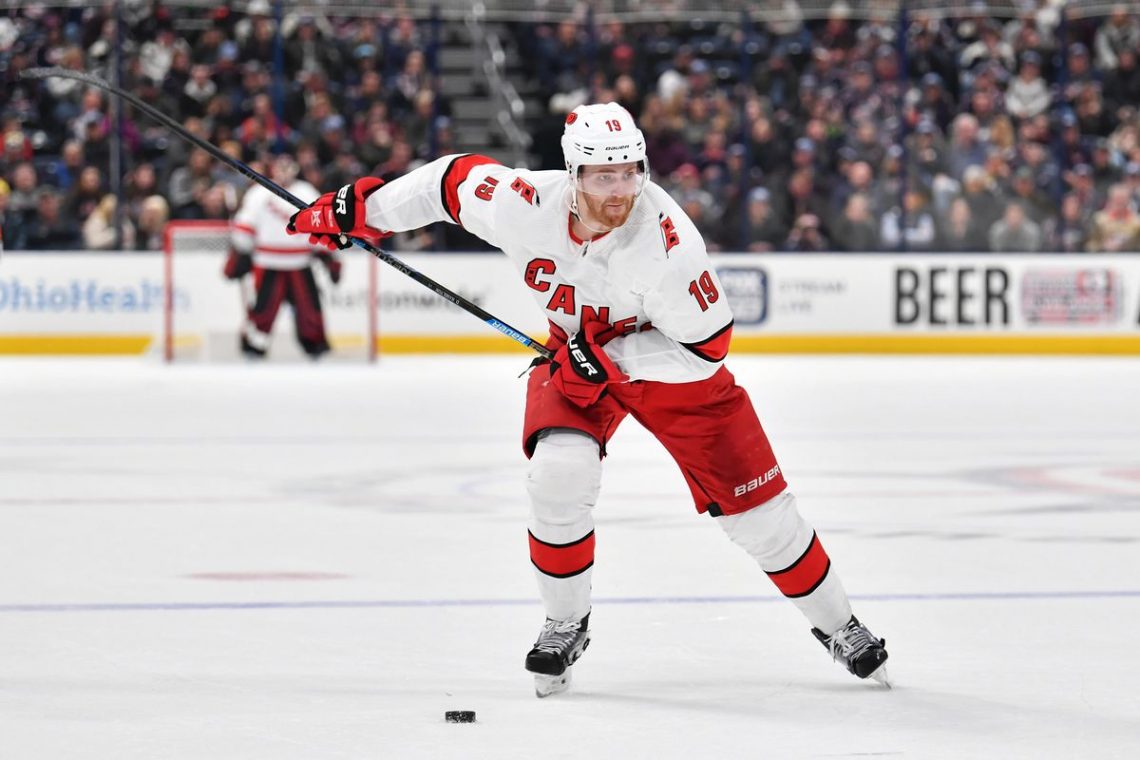 Hamilton attended Crestwood Preparatory College for grade nine and Governor Simcoe Secondary School for grades 10–12.[1] He played minor midget for the St. Catharines Falcons of the Ontario Minor Hockey Association‘s South Central AAA League and was selected by his hometown Niagara IceDogs of the Ontario Hockey League (OHL) in the second round, 27th overall, of the 2009 OHL Priority Selection.

Hamilton played for the Icedogs for three-and-a-half seasons. During his time, he was teammates with future NHL players such as Ryan Strome, Andrew Shaw and Brett Ritchie. Hamilton was also teammates with his older brother Freddie, who was a fifth-round selection of the San Jose Sharks in the 2010 NHL Entry Draft.

Hamilton was ranked fourth by the NHL Central Scouting Bureau for North American skaters for the 2011 NHL Entry Draft. Hamilton was drafted ninth overall by the Boston Bruins.

On December 8, 2011, Hamilton signed a three-year, entry-level contract with the Bruins.[2] 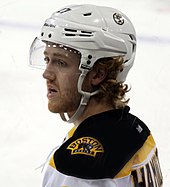 Hamilton as a member of the Boston Bruins

Hamilton began the 2012–13 season with the IceDogs. However, he was recalled by the Bruins to play for the club during the NHL’s lockout-shortened season. On January 19, 2013, Hamilton made his NHL debut for the Bruins in a 3–1 victory against the New York Rangers, [3] and two games later, on January 23, Hamilton scored his first NHL point for an assist in an overtime loss against the Rangers in Madison Square Garden.[4] On February 15, Hamilton scored his first career NHL goal against Ryan Miller of the Buffalo Sabres.[5] Hamilton made his Stanley Cup playoff debut on May 3, replacing defenceman Andrew Ference, who was serving a one-game suspension for his illegal hit on Toronto Maple Leafs forward Mikhail Grabovski. On April 25, Hamilton was named the 44th Annual NESN 7th Player recipient, an award given to the Bruin who most exceeded all expectations that season, as voted by the team’s fans.[6]

On June 26, 2015, during the 2015 NHL Entry Draft, as an impending restricted free agent on July 1 and with the Bruins facing salary cap constraints, Hamilton was traded to the Calgary Flames in exchange for a first-round draft pick (used to select Zachary Senyshyn) and two second-round picks (used to select Jakob Forsbacka Karlsson and Jérémy Lauzon), all in the 2015 Draft.[7] Four days later, on June 30, Hamilton signed a six-year, $34.5 million contract with the Flames worth $5.75 million annually.[8]

During the 2016–17 season, Hamilton was placed on the same line as Mark Giordano, prompting greater defensive play in both players.[9][10] The pairing helped the Flames make the playoffs for the second time in three years. The playoffs were short-lived for the Flames, who lost to the Anaheim Ducks in four games.[11] On February 17, 2018, Hamilton played in his 400th NHL game during which he recorded his first NHL hat-trick.[12]

On June 23, 2018, Hamilton was traded to the Carolina Hurricanes (along with teammate Micheal Ferland and prospect Adam Fox) in exchange for Elias Lindholm and Noah Hanifin.[13]

Hamilton participated at the 2012 World Junior Ice Hockey Championships held in Canada and won the bronze medal. Hamilton played for the team the following tournament, where Canada finished fourth.

Hamilton was raised in Toronto, Ontario. His parents Doug and Lynn were both members of Team Canada for the 1984 Summer Olympics (in rowing and basketball, respectively).[14] His older brother Freddie was a 2010 San Jose Sharks draft pick who most recently played for the Arizona Coyotes and is now retired from professional hockey. Like Dougie, Freddie previously played for the OHL’s Niagara IceDogs. 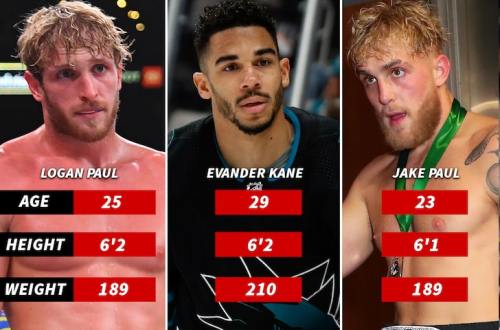 Evander Kane wants to fight both Jake and Logan Paul! 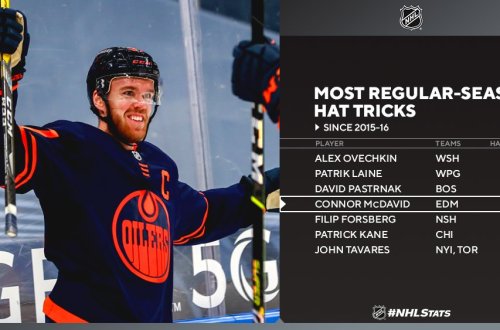 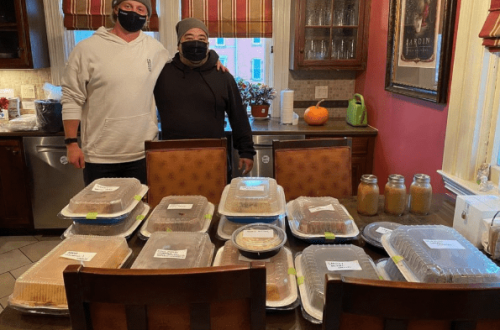