“The thing about that job is it would be great to start with a team that is starting fresh and to be the builder of something,” Boudreau told the website. “I think that is a real exciting thing. Even though it was in the minors, I got a chance to start a team in a new league in Muskegon (in the Colonial Hockey League in 1992) and in Mississippi (in the ECHL in 1996) too. … It is exciting for you because it is something brand new.”

The Kraken, who will begin play next season and take part in the 2021 NHL Expansion Draft on July 21, have not put a timeline on when they expect to hire a coach.

“It is new. It is fresh,” Boudreau said. “It is a new team and I think the whole idea is exciting. … Especially with the success [the Vegas Golden Knights] had.”

“It is not like an expansion team in 1967,” Boudreau said. “You knew then you were not going to be very good or have the dregs of every team. The way they have gone about it now, Seattle is going to start off with a pretty good team.”

Boudreau has a 567-302-115 record in 984 NHL games with the Capitals, Ducks and Wild. The NHL Network analyst said he isn’t sure if he’ll get another chance as an NHL coach.

“This is a different situation,” he said. “I think I got let go near the end (of last season) and nobody was looking for another coach, and with this pandemic and everything else, things are different.” 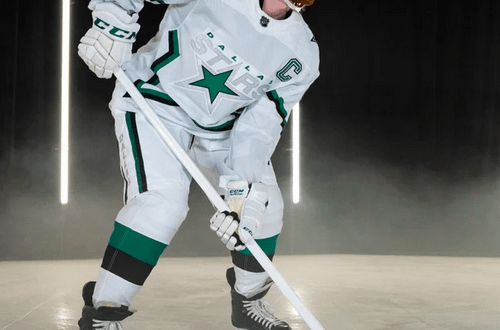 The full look of the Dallas Stars Reverse Retro that everyone hated initially…still hate them? 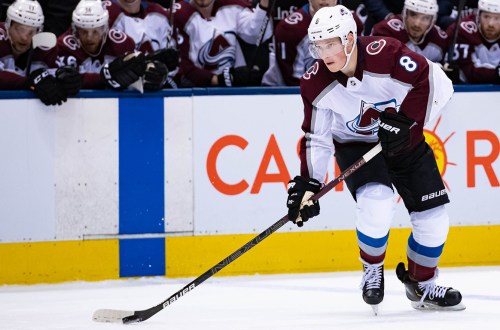 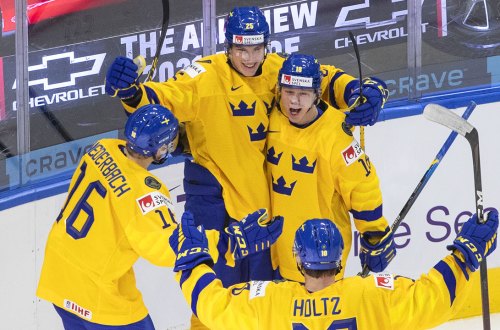