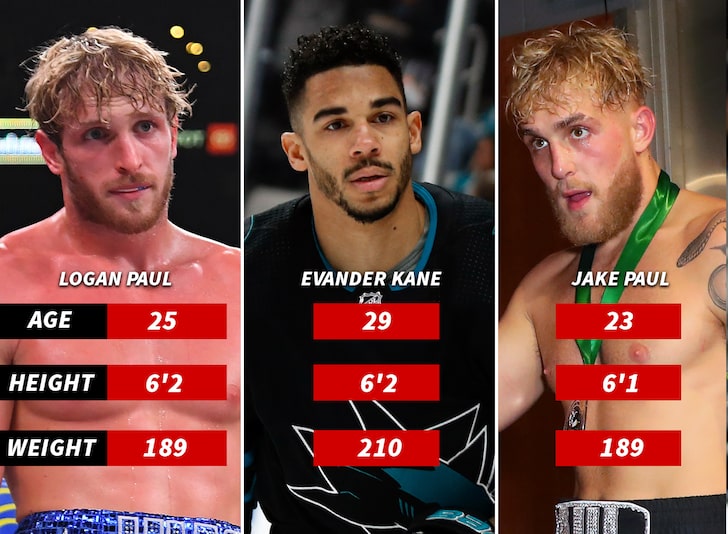 Evander Kane of the NHL’s San Jose Sharks called out brothers Jake Paul and Logan Paul, proclaiming that “they’re both getting KO’d.”

Kane was one of a handful of pro athletes from other sports to take an interest in last week’s boxing match between Jake Paul, a YouTuber-turned-boxer, and Nate Robinson, a former NBA dunk contest champion. The fight featured a devastating knockout win by Paul, who improved to 2-0 as a pro boxer. Paul brings a lot of eyeballs to the sport and the pay-per-view, which featured a main event between heavyweights Mike Tyson and Roy Jones Jr., reportedly solid 1.2 million pay-per-views. Now everyone wants to cash in.

Following Paul’s knockout win over Robinson, Kane took to social media to challenge him to a fight. Both Paul brothers responded and it does seem like there is some level of interest in this matchup from both parties. Of course, Kane is still under contract with the San Jose Sharks, who signed him to a 7-year/$49 million contract in 2018. But the hockey player is hopeful that the Sharks let him fight the Paul brothers.

Speaking to TMZ Sports, Kane said that he wants to knock both Paul brothers out at a huge PPV event.

“They’re both getting KO’d. I mean, he didn’t even realize that hockey players drop their gloves when they fight. That goes to show his lack of knowledge of anything about sports. So like I said, he can get it. They’re in for a rude awakening. I don’t know if they’re going to accept. I don’t know if they have the balls. They’re going to come up with every excuse they can to duck me. But that’s fine, they can do that,” Kane said.

“I don’t need to prove myself when it comes to fighting against anybody, ok? What I saw was this kid running around celebrating because he knocked out 5’8″ Nate Robinson who has zero experience and who has probably never been hit in the face in his life. Trust me, this fight would sell, in a big, big way. I know a lot of their fans are the younger demographic that really don’t order fights. My fans and the people who would be interested and the people who don’t like me, the haters as well, they’re old enough that they would order that fight because they would want to see me get knocked out. But they would be disappointed as well.”

“Jake, you left me on read. Logan, you’re questioning my chin. There’s only one way to find out and you got to test me out. So I’m ready when you are,” Kane said.

Do you want to see Evander Kane fight Jake Paul and Logan Paul? 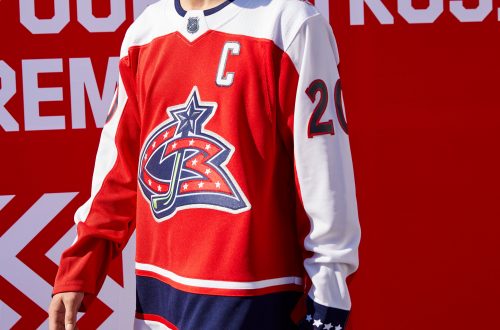 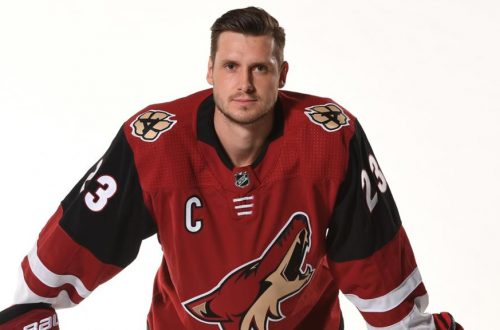 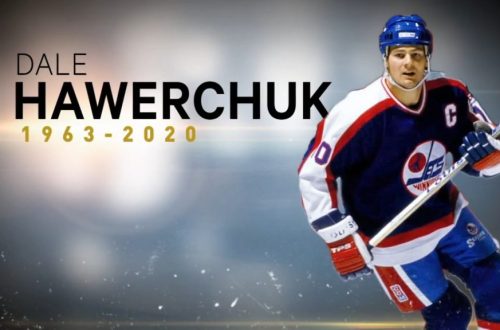