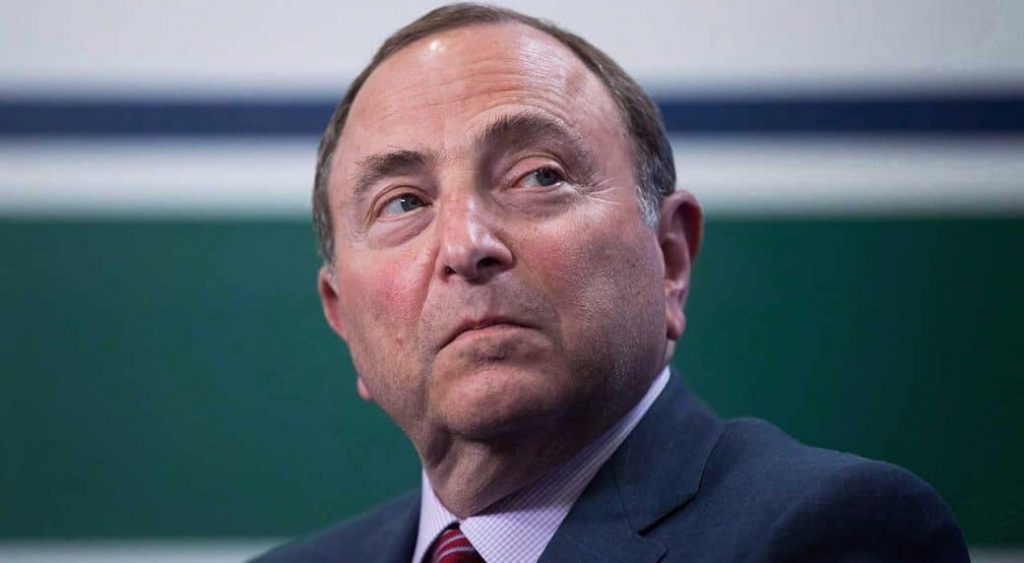 Sometimes, you need a good night’s sleep to give you perspective. So, with that, some thoughts on yesterday:

It was not a good day.

If anyone was hoping major details about the 2020-21 season would be settled by the weekend — yeah, that’s not happening. My personal belief is that if the season is to begin Jan. 1, a deal needs to be reached by the end of the month. Hopefully sooner, but if some things have to be rushed, they’ll be rushed.

Wednesday’s events knocked things off course, and the players will need a few days to regroup. They are angry and feel betrayed.

I have a clearer picture now as more details emerged overnight. In the new CBA ratified last July, there were agreements on deferred money for 2020-21 and escrow caps during each season of the agreement.

According to several sources, the league submitted two proposals. The first asked for changes solely to the upcoming season. Deferred compensation went to 20 per cent; escrow to 25. There were no other alterations.

The second asked for deferred compensation to be raised to 26 per cent for next season. Escrow was not touched until years four-to-six of the CBA, rising from six per cent to between 8.5 and nine.

“There were audible gasps when this was presented” on the NHLPA conference call, one player said. To understand the emotion, recognize that — to players — “escrow” is the dirtiest word in the dictionary. There’s nothing else even close.

The NHL’s position is simple: the CBA is a 50-50 revenue split, and COVID-related damages are more significant than what was projected even four months ago. There’s going to be a shortfall, and it must be addressed.

When the CBA was announced in July, a couple teams quietly predicted this would happen. They surveyed the landscape and thought there weren’t enough protections built in. They were right, and ownership pressure is undoubtedly a factor.

There are several problems with this in the eyes of the union: “We just made a deal, so why should it be changed?” “In the past, when we’ve been unhappy with a CBA, we’ve had to live with it,” “Why did this get proposed so late, we didn’t need a gun to our heads,” “If we agree to this, who’s to say it won’t happen again,” and “They knew this was going to happen all along, didn’t they?”

A couple even suggested that it’s never been less expensive to borrow money.

What added to their anger is that several new contracts were structured to take advantage of lower escrow in the later seasons of the new agreement. For example, 56 per cent of Alex Pietrangelo’s seven-year, $61.6-million deal with Vegas is paid in the lowest-escrow years of the CBA. For Torey Krug and St. Louis (seven years, $45.5 million), it’s 52 per cent. This could also split the players by age and/or length of contract. Pay now or pay later?

The timing is awful. The general public is getting hammered by COVID, both in the number of cases and the economic fallout. They don’t want to hear this. It was a bad look when Major League Baseball’s disputes went public. The NHL and NHLPA had done an excellent job of keeping their disagreements private, but this one boiled over.

What I don’t believe is NHL Commissioner Gary Bettman and NHLPA Executive Director Donald Fehr are playing the roles of Thelma & Louise, accelerating their convertible off the cliff. You cover sports long enough, you know when strikes and lockouts are a strategy. It was for the players in 1992; the league in 1994, 2004 and 2012.

This is not the same.

The players want to play. Several governors on last week’s call with the NHL said Bettman wants to play and made it very clear he wants to make it happen as soon as New Year’s Day. There is a 60-game schedule in place — division-only play (Canadian Division, too), in your own arenas, baseball-style back-to-backs in the same venues, at least a week between the end of the season and the playoffs to allow for make-up games, playoffs start by mid-May and end by July 15.

(If I was a player, I might demand expanded playoffs in exchange for accepting any alterations to the agreement. It’s time and wouldn’t it increase revenues?)

I think we’ll get to a deal, but we’ve been knocked off course. The players and their agents need a few days to cool down, consider options and do the math. No one’s happy with what’s going on, but the alternative (not playing) is even worse. 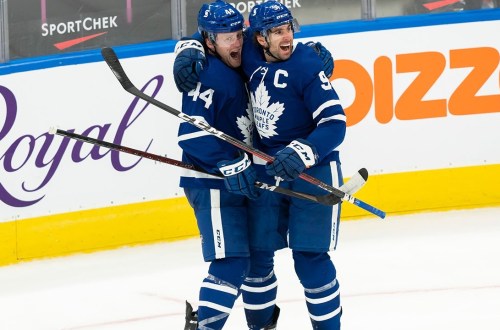 All of the highlights from Opening Night of the 2021 Covid Season! 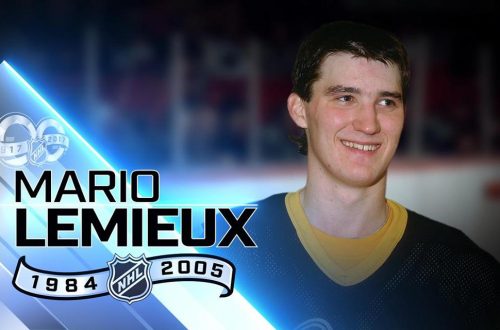 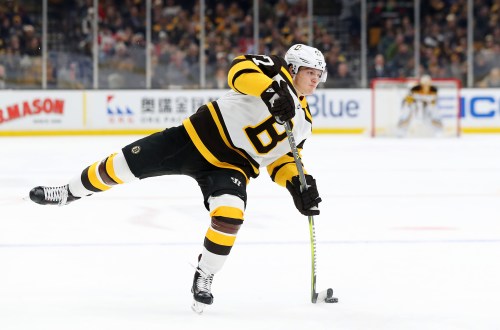